College students come and go at Moore Hall, unaware of the significance of their nondescript dormitory on the campus of Saint Joseph’s University.  But on a special day in the spring of 2017, dozens of men and women stood before it smiling and hugging, some with tears in their eyes, recalling fond memories they experienced together under its roof decades ago.

“The families we cared for here were incredibly special,” said Vivian Lowenstein, a certified Nurse-Midwife with the Temple University School of Medicine.

Vivian and the others that gathered on this day had worked as midwives, nurses and administrative staff here when Moore Hall was known as the Booth Maternity Center. Founded in 1971, with the support of The Salvation Army, Booth Maternity Center was a dedicated maternity hospital for all women, promoting one standard of care regardless of an individual’s type of insurance or status in life.

The history of the Booth Maternity Center starts with The Salvation Army and goes back more than a century. The Salvation Army opened a home for unwed mothers in a house on North 43rd Street in Philadelphia in 1896. By 1898 it had outgrown the facilities and acquired two adjoining buildings. In 1952 services were moved to The Salvation Army in Upland, PA and babies were delivered at Hahnemann Hospital during that time. Named after The Salvation Army’s founders, William and Catherine Booth, Booth Memorial Hospital officially opened its doors on Overbrook Avenue in Philadelphia in September 1961. The facility was converted to the Booth Maternity Center in partnership with area midwives, doctors and nurses in 1971 and opened to all pregnant women.

Serving as a Model for Healthcare for Pregnant Women

The 18-bed Booth Maternity Center revolutionized the medical world’s approach to childbirth in southeastern Pennsylvania, and served as a model for future healthcare for pregnant women throughout the nation. During its time as a maternity center, the midwives and doctors at Booth attended up to 1,200 deliveries a year. It was the first hospital in Pennsylvania, and one of the first in the country, to promote the formalization of modern midwifery. Booth providers were also instrumental in the founding of the Nurse-Midwifery Graduate Program at the University of Pennsylvania in 1979, opening the facility to the clinical training of Penn graduate nurses to become Nurse-Midwives.

“This midwifery-obstetrician collaborative model offered expecting mothers the choice of a more traditional, natural childbirth amidst the then contemporary culture of a medicalized hospital birth, said the University of Pennsylvania School of Nursing’s William McCool, PhD, CNM, RN, Associate Professor of Nurse-Midwifery and Director of the Nurse-Midwifery Graduate Program.

Booth was the first hospital in Pennsylvania to encourage partner and family involvement during childbirth for all women, with no separation of individuals for care based on different economic or cultural backgrounds.  The hospital was also valued greatly for the support and community atmosphere it provided to families even after the delivery of their children in the form of family-friendly events and a variety of parenting classes.

Ending a Chapter, but not the Story

The Salvation Army ceased operations at the Booth Maternity Center in 1985. It was renamed the John B. Franklin Hospital and Family Center upon its sale to Maternal and Family Activities Incorporated in 1986. It closed in January 1989 due to financial issues. The building was purchased by Saint Joseph’s University in June 1989 and covered to a student dormitory.

“We are proud to have this historic building on our campus,” said Mark C. Reed, President, Saint Joseph’s University.

“Booth was unlike any other home of its kind,” Nancy Moses, Pennsylvania Historical and Museum Commission, told the group. “That’s due to all of you.”

2 thoughts on “Making a Mark in PA Healthcare History”

IN THE NEWS: Man Does Cross Country Tour To Raise Funds For Salvation Army

IN THE NEWS: Why you donate to the Salvation Army’s bell ringers and the psychology of giving 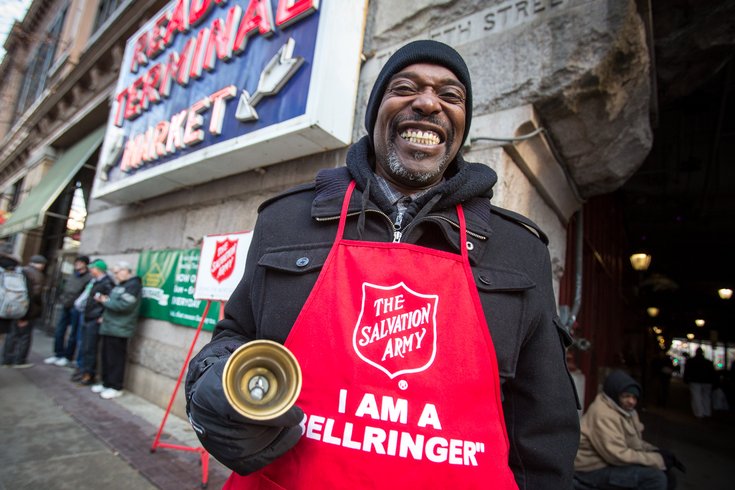 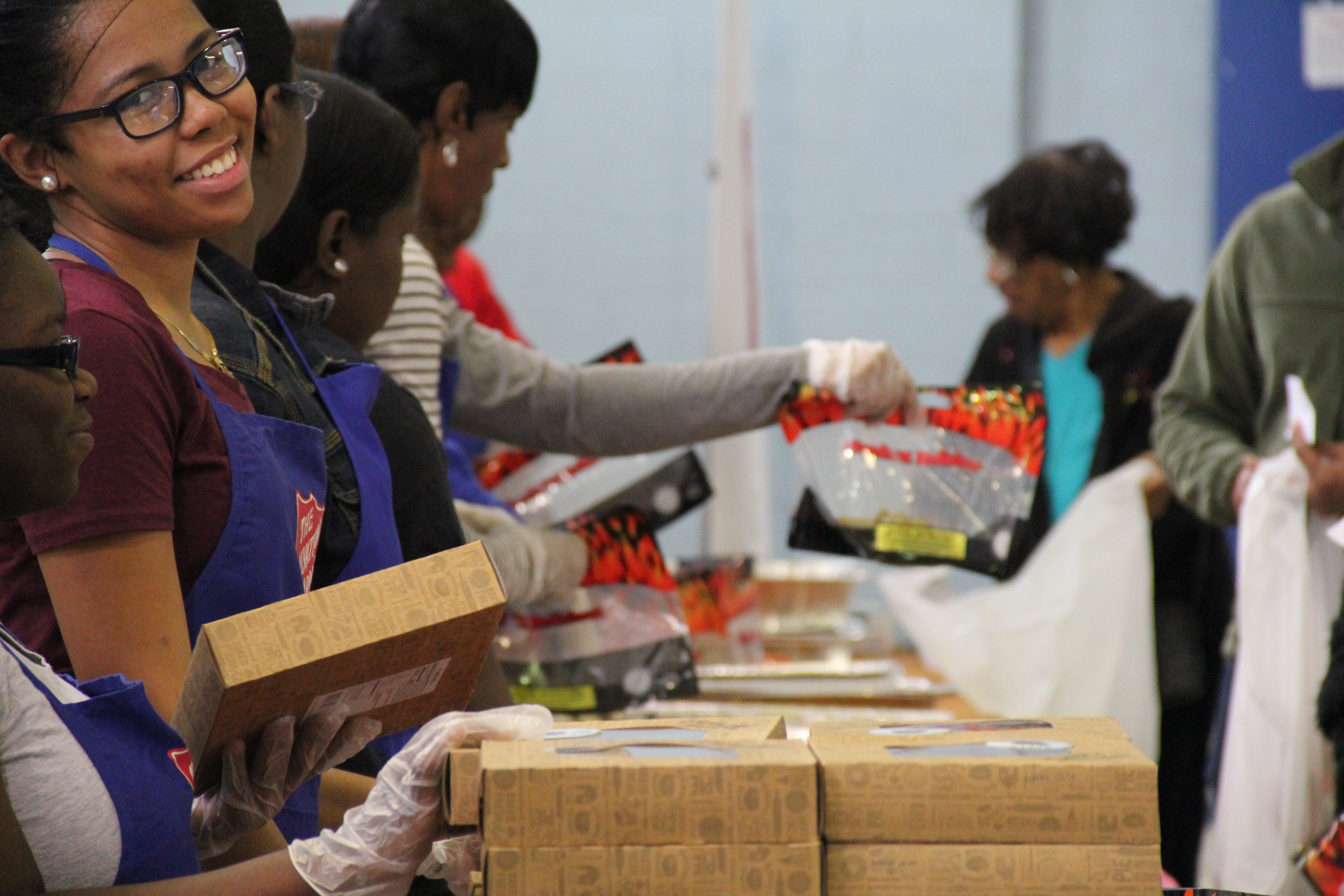 IN THE NEWS: Philly Kettle Kick-Off

In the news: Emergency Disaster Services

In the news: New Day to Stop Trafficking Program

IN THE NEWS: She’s My Sister 5K

In the news: A PAL-pable difference

In the News: Julius Erving Golf Classic Scores for TSA

In the News: The Joys of Summer Camp

In the news: EDS Provides Crucial Aid During Heat Wave

In the News: EDS preps to support city during DNC

In the news: Camp Ladore

In the news: Be Your Best

In the news; Let’s go to the movies

In the news: Volunteers Make an Impact